If you have a Limited Company and Need help filing a Company Tax Return (CT 600) with HMRC then you could have not landed on a better option than “Gatwick Accountant”.

We provide dedicated support for every case, and we help the companies to file their Final accounts and the CT 600 Tax return with the companies’ house. We address every concern of our clients and that allows then to simply rely on our expert team of Accountants and submit their company tax return on time without the slightest chance of missing a deadline or mistakes.

Get your company tax return filed by the expert!

How we help in preparation of company tax return?

At Gatwick Accountant, we have a knowledgeable and responsible team who make every effort to complete work diligently by keeping an eye on the tax return deadlines for Company Tax returns, Self-assessment tax returns, or VAT returns.

To file the company tax return, we follow the suggested steps:

Next step is to check and verify the client data to prepare financial statements such as profit and loss account, balance sheet, etc.

The final step is to login to the HMRC portal to file the company tax return and making sure that it is done well before the tax return filing deadline for a particular client. 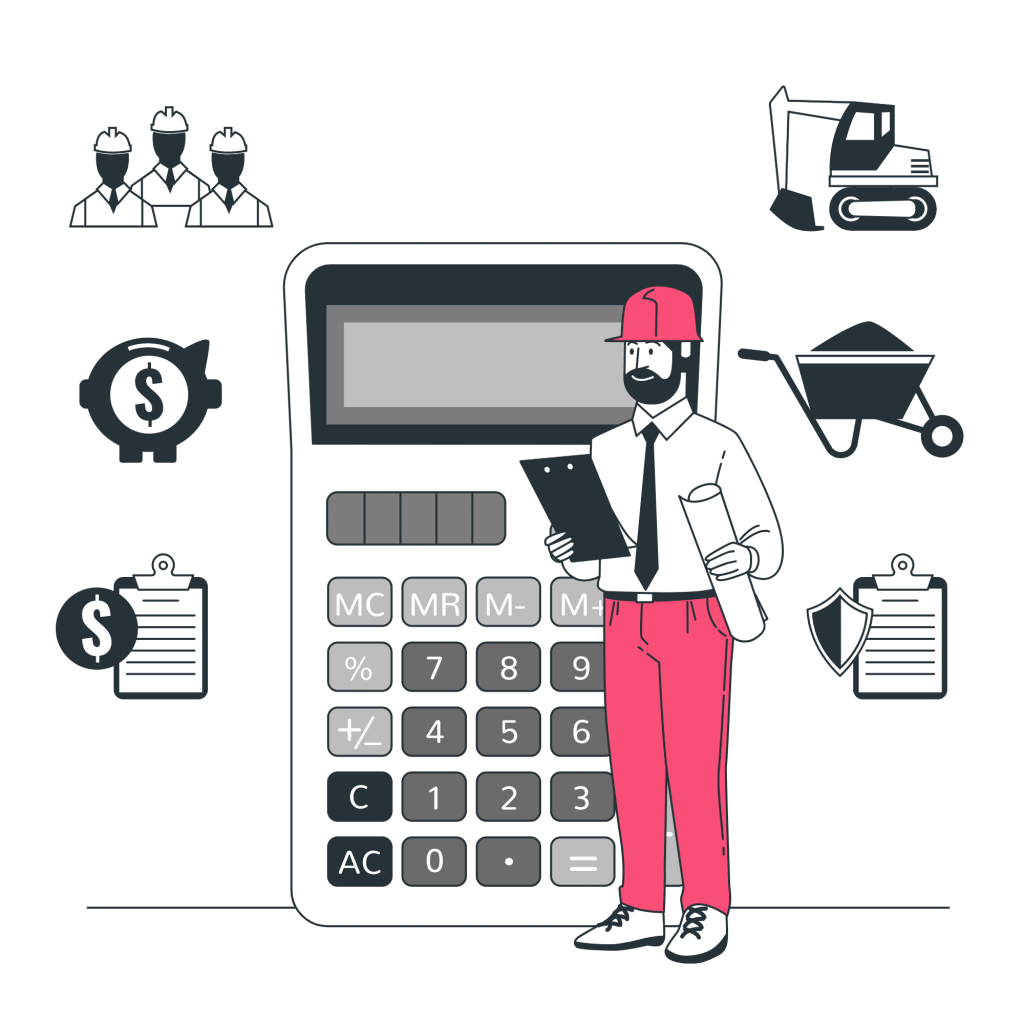 Form CT600 is the main part of the Company Tax Return. Limited companies must complete a company tax return (CT 600) form to report their profits or loss and the corporation tax due amount to HMRC. Every year, limited companies are required to file CT600 form; the due date for the tax return depends on every company’s accounting period. The financial year of a Limited company may be the last day of any month, depending on the company’s incorporation date. So, it may vary from company to company. It is mandatory for companies to file the Tax return at the end of the accounting period (12 months).

As a limited company owner, you can file your Corporation Tax return and the final accounts with the companies’ house. Or you can file a corporation tax return from the HMRC website directly. If you don’t have thorough knowledge about tax calculations and ever-changing taxation rules or accounting in general, then it is likely that you may submit a tax return with some inaccuracies.

To avoid such mistakes, you can opt for our service which includes a team of expert accountants.

How to file a Company Tax Return?

As a limited company owner, you can file your Corporation Tax return and the final accounts with the companies’ house if you have a limited company. Or you can file corporation tax return from the HMRC website directly. If you don’t have a thorough knowledge about tax calculations and ever-changing taxation rules or accounting in general, then it is likely that you may submit tax return with some inaccuracies. To avoid such mistakes, you can opt for our service which includes team of expert accountants that can help you finalize your annual accounts and accurately calculate your entire year’s business profit or loss and your corporation tax liability.

With honed accounting expertise and further use of accounting software, we make sure to deliver our work in record time without any human errors. From your side, you just need to register with us and send us the data, and our team will take care of everything and submit your company tax return on a timely basis. Gatwick Accountant answers all your queries and sends the draft with the client for review before proceeding with submission. Once we receive approval from the client, we submit it to HMRC.

A dedicated team handling a particular client allows us to do quality work and carry out a constant reviews to make sure that we never miss any deadline and land our clients to pay penalties.

Most frequent questions and answers

Which Companies need to file a Company Tax Return?

The companies that get the Notice to Deliver a Company Tax Return from HMRC needs to file the company tax return. Irrespective of the company makes profit or loss in the accounting year, it must file the corporation tax (CT 600) return with HMRC.

My company made a loss this year. Do I still need to file a tax return for my company?

Yes, you must file a company tax return; even if your company made a loss in the financial year, you are filing a tax return.

What is the deadline to file a Company Tax Return?

My company is dormant; do I need to file the company tax return?

If HMRC decides that they treat your limited company as dormant, then there is no need to file a company tax return.

What is the Penalty for late filing of company tax return?

Upon missing the deadline for filing

Can I appeal against the late filing penalty?

Yes, you can appeal against a late filing if you have a ‘reasonable excuse’ by writing to Corporation Tax Office.

What are the fees at Gatwick Accountant to file a company tax return?

Our fees are cost-effective and affordable. Our costs are based on the no. of services you choose to acquire. Please check our pricing page for more details.  We are happy to help you and care for your accounting worries.

No comments to show.